Everyone else is running out and you haven't bought yet? Image of Jupiter QHY5III462C by seated 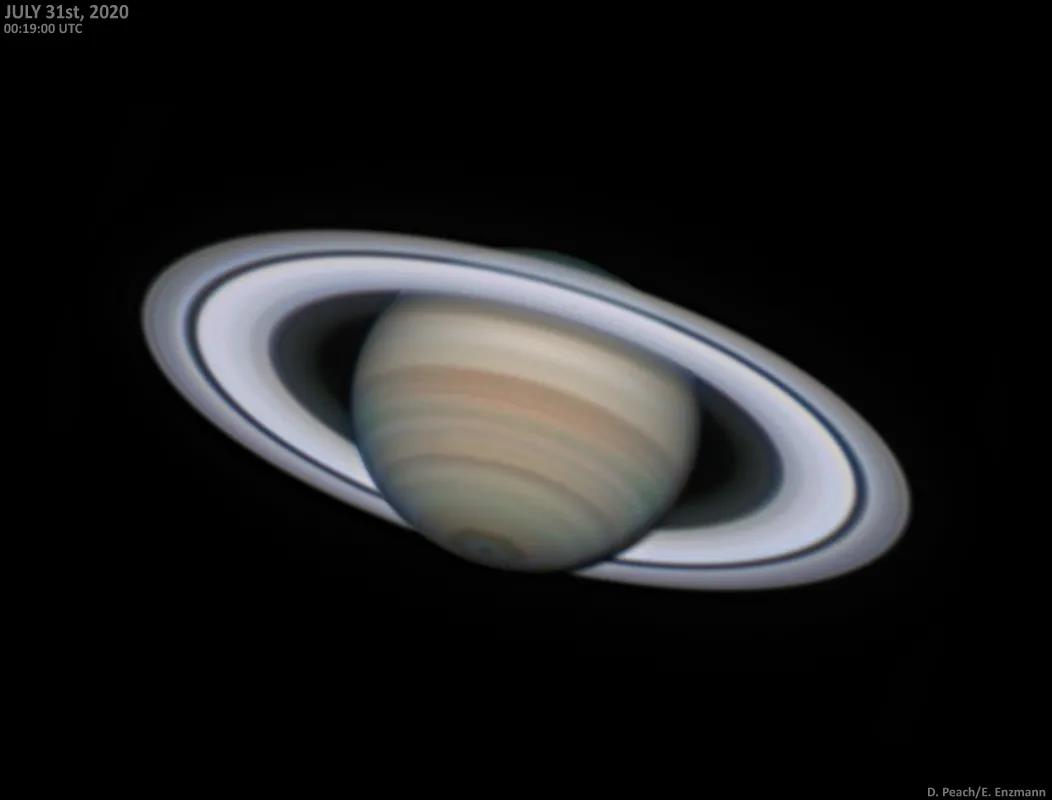 Image of Saturn by Demian Peach

Don't rush if you haven't already, because -- For an introduction to the basic performance of the QHY5III462C, see

This time, we did something really cool and fun

In addition to the standard version of all accessories (IR/Cut+IR850 filter), the luxury version is also equipped with the following contents: 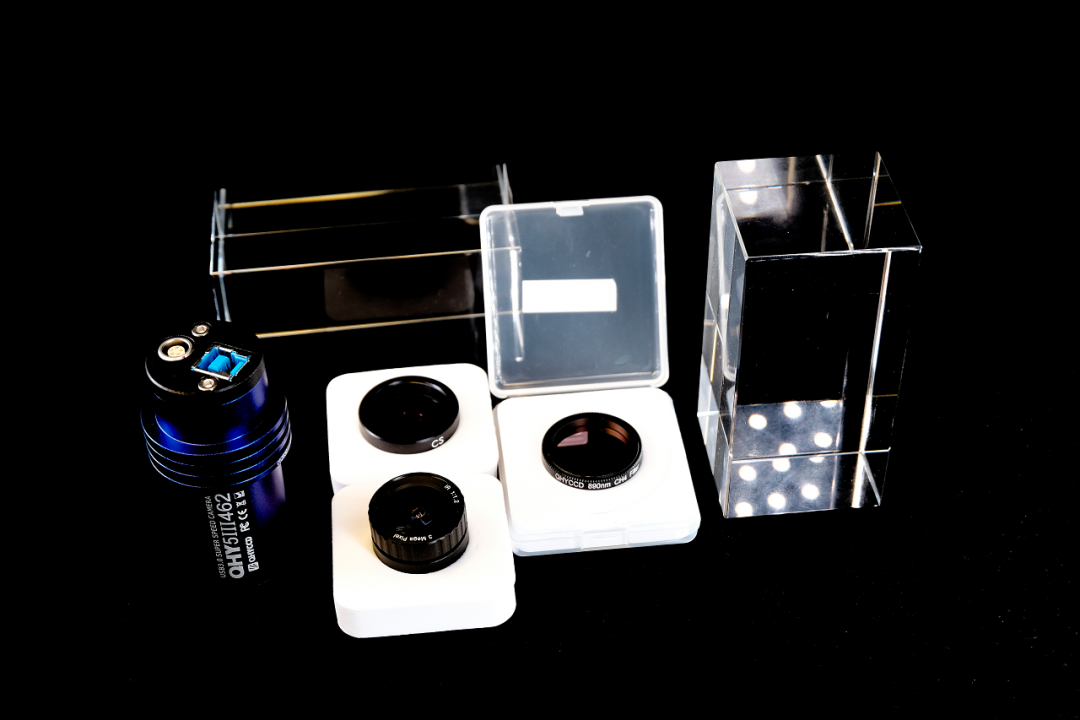 Among them, IR890 methane filter can be used to help take pictures of Jupiter, Saturn and other targets. In addition to individual imaging, it can also be used to overlay images to get a better film effect. It is recommended for astronomy enthusiasts who focus on planetary photography. 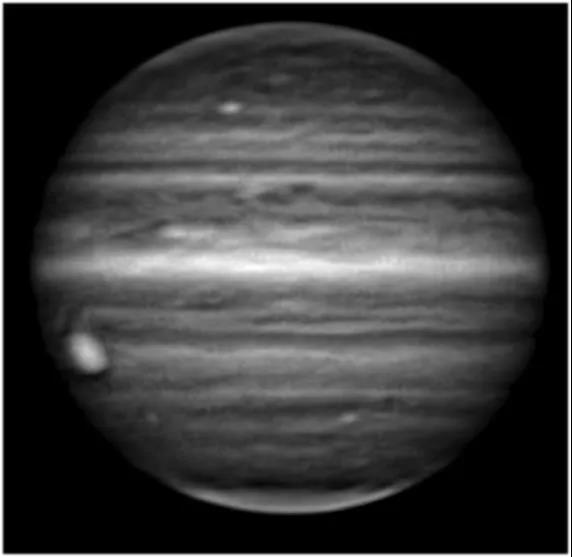 Jupiter in an IR890(Methane) filter, by Christopher Go (Philippines)

With a 2.5mmcs port lens, the 5III462C can be used as an all-day camera.It can be used by enthusiasts who need an all-day camera or do recreational shooting.It should be noted that if you want to shoot normal color pictures, you need to replace the front end of the standard version with the CS port connector with a cut-off filter attached to the deluxe version. 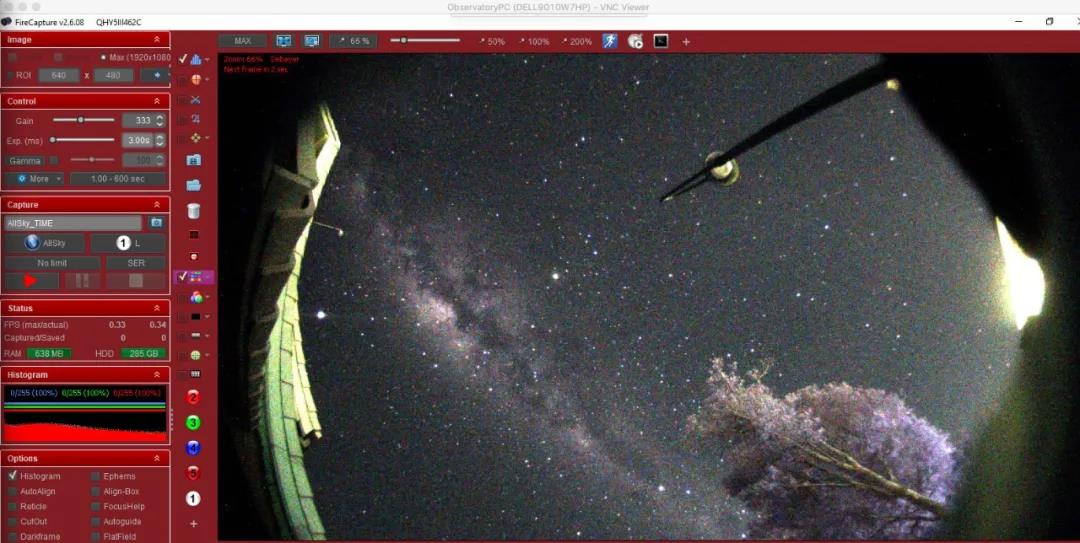 Of course, the 5III462C deluxe edition also adheres to the first principles of the standard edition: