HOME > Support >Product introduction >APS COLOR CCD CAMERA >
QHY8L/8PRO - 6.0 Megapixel APS-C Single Shot Color Camera
APS-C is a relatively large size among single shot color CCD cameras.  The QHY8L/8PRO is a 6 Megapixel camera with an APS-C size SONY CCD sensor.
SONY's CCD sensors are famous for their low thermal noise.  This is reduced even more in the QHY8L/8PRO by out 2-stage TE cooling and thermal construction design.  The QHY8L has the cooling capability of -40C below ambient.  This results in the production of very clean images even in exposures of 30 minutes to one hour.
The QHY8L/8PRO also has very low read noise, typically 6 or 7e-.  In a dark site it offers the user a simple and easy way to capture deep sky objects in full color without the need, complexity and cost of RGB filters and filter wheel.  The image processing work can likewise be simplified compared to separate processing and combining of LRGB frames.
The QHY8L/8PRO camera body has a diameter of only 63mm only, making it ideally suited for Hyperstar imaging.  It also comes with a cable clip for solid connections.  You do not need to worry about contact problems with the USB cable or power cable.


Comparison of QHY8L and QHY8PRO
The QHY8L has a low price than QHY8PRO.  The major difference in the cameras is the way the sensor readout occurs.  The QHY8L uses a two-field readout.  After the exposure the red pixels and half of the green pixels are readout first.  Then the blue pixels and the other half of the green pixels are readout.  QHYCCD uses technology to keep the two-field exposure period the same.  The QHY8PRO on the other had uses a progressing scan of the entire CCD at the end of the exposure.  For long exposures, there is no difference between the two.  However, to capture fast moving objects, we recommend the progressive scan sensor of QHY8PRO.
Video Reviews 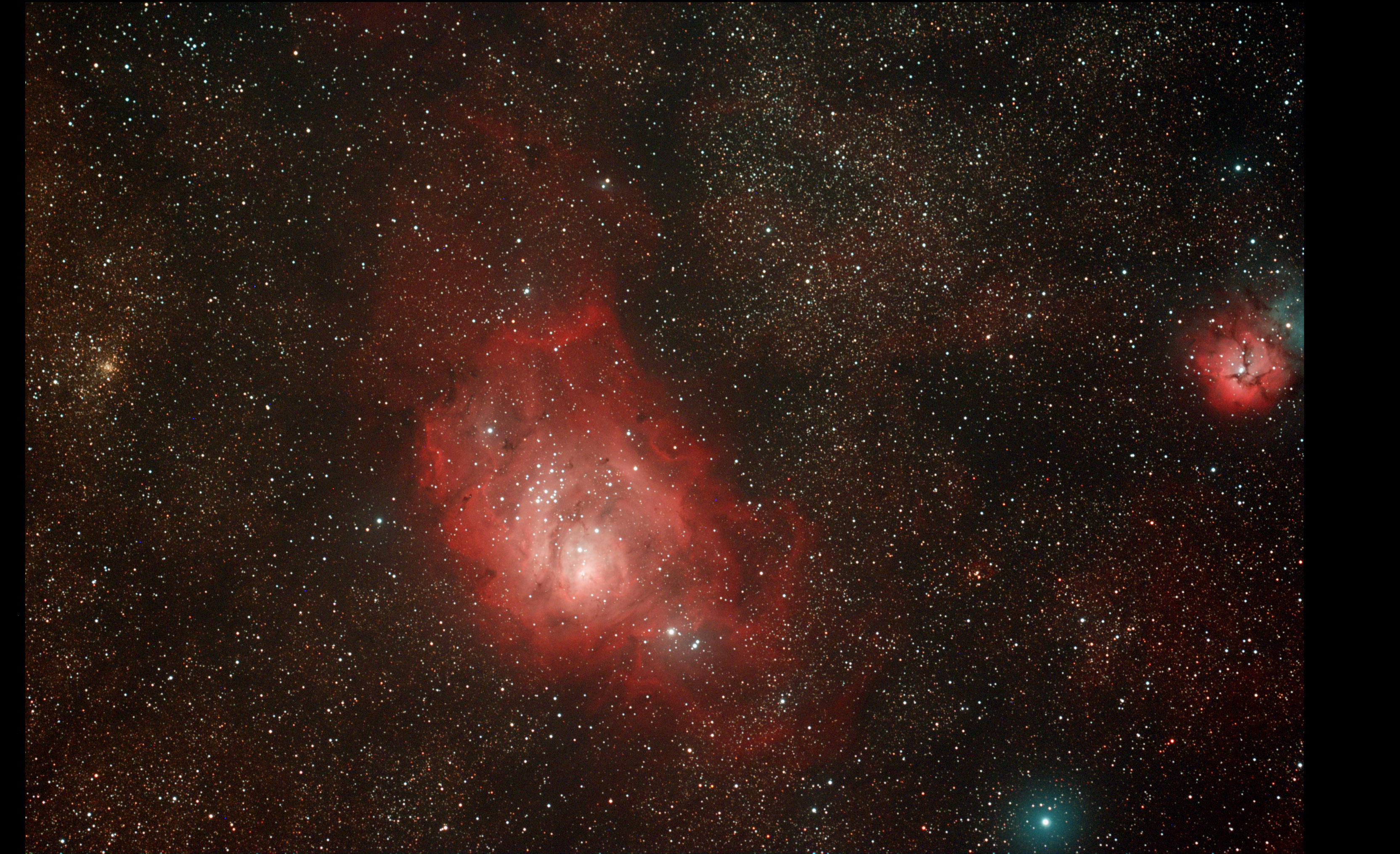 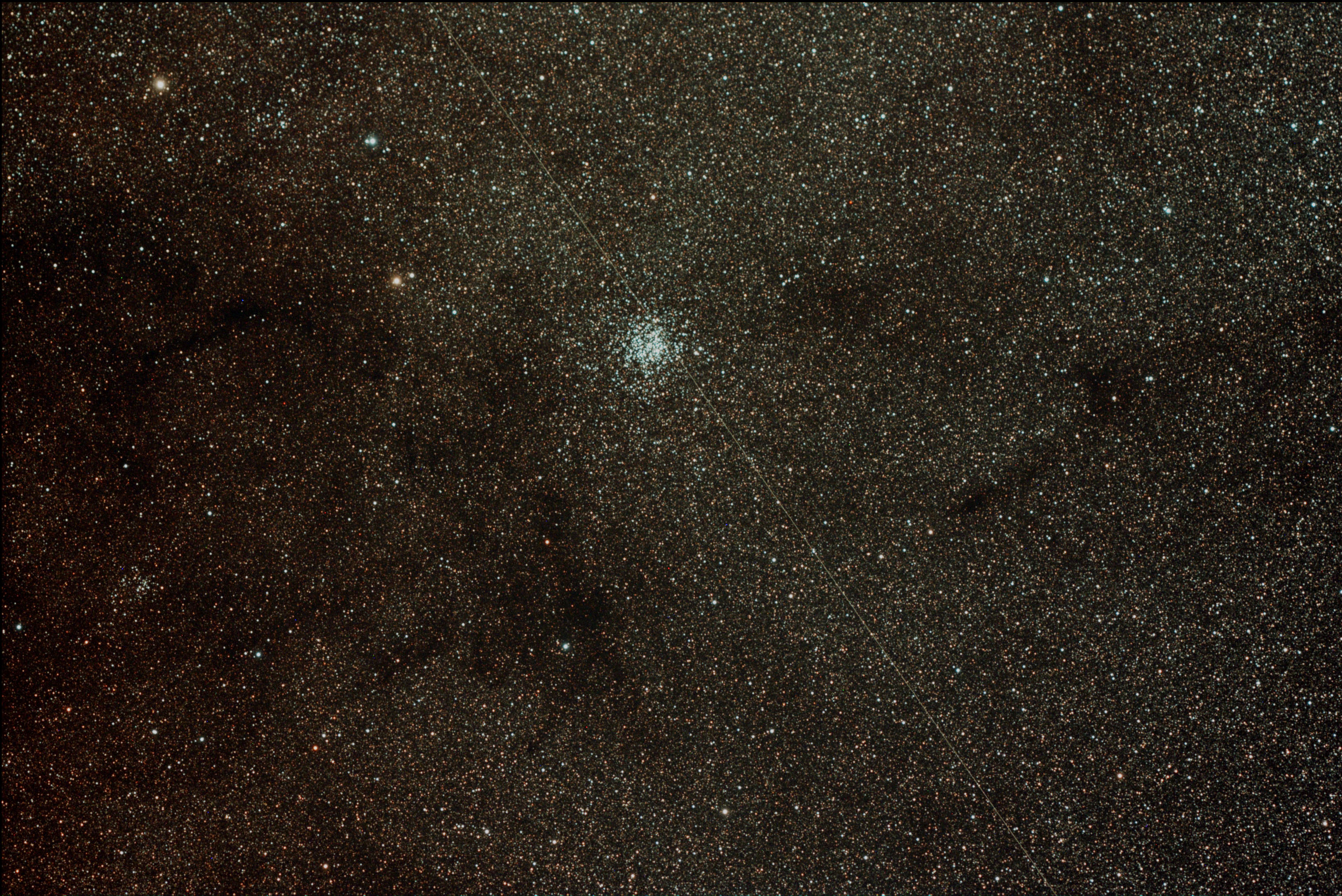 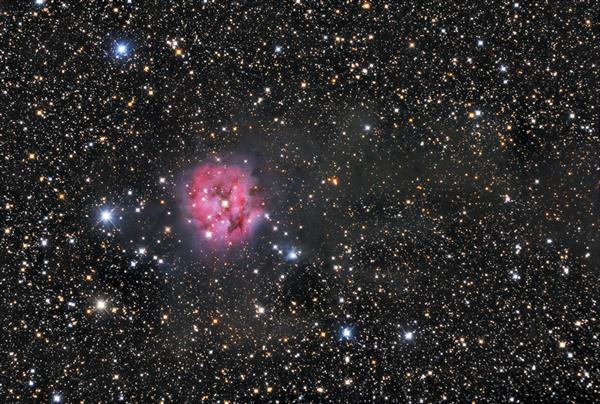