HOME > News >
PoleMaster for PRI（Raspberry Pi）Manual
2018 / 12 / 24
PoleMaster For Raspberry Pi is based on QHYCCD's cross-platform SDK and POLEMASTER's QT cross-platform version. QHYCCD cross-platform version provides cross-platform support for WINDOWS (X86, X64), LINUX (based on INTEL CPU and ARM CPU), MAC/OS, Android and other mainstream operating systems. Can run most QHYCCD cameras. If you want to use QHYCCD to develop your own software, please visit the developer page to get the library files of the QHYCCD SDK, DEMO programs, etc. 1. Image burning (for the Raspberry Pi machine production system)
The Raspberry Pi supports many versions of the system, such as linux, raspberry pi, windows, and so on. The startup mode of the Raspberry Pi is to start the memory card. The kernel and system files written in the memory card are automatically loaded at startup. It is recommended to use 16G and above memory cards for image programming. The steps to program the system to the memory card are as follows:
1.1 Download the image file of the required system with the suffix .img. The download URL can be found on the official website of the Raspberry Pi (https://ubuntu-mate.org/download/). The Ubuntu MATE version is used here. Mirroring, the system is based on Linux system; 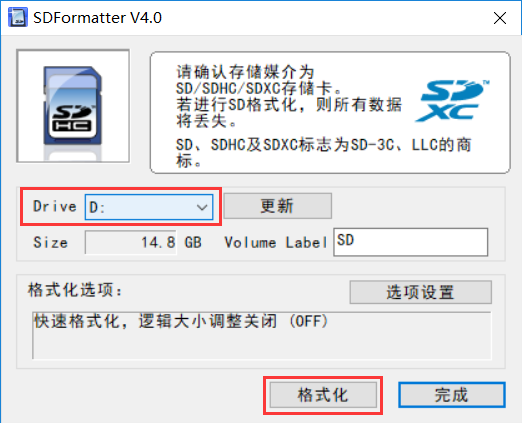 After waiting for a while, the memory card is formatted successfully; 1.3. Image burning, the tool for burning is win32diskimager, you can use other programming software; 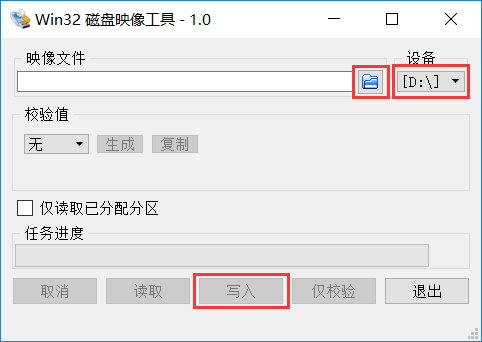 The device usually does not need to be selected. If the software does not automatically select or select the error, you need to select it manually. Click the Select button. In the pop-up window, select the image file that you just unzipped. After selecting it, click the Write to start burning image. ;

During the programming process, the software will display the progress of the task. After waiting for a few minutes, the image will be burned. 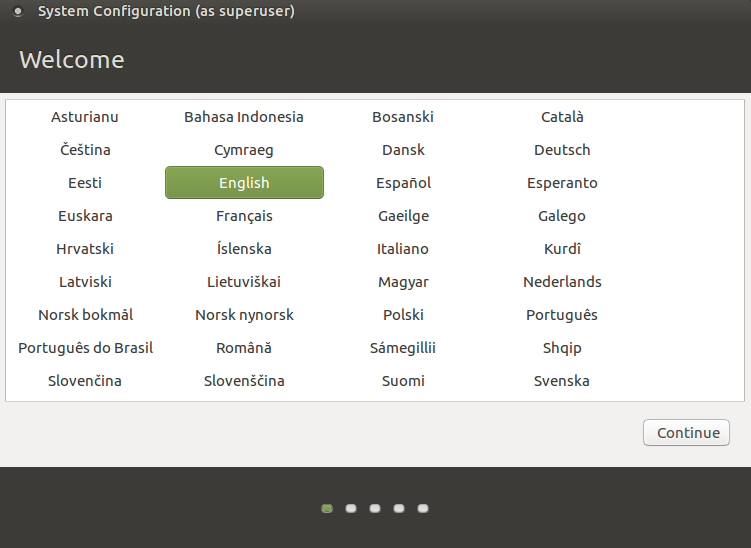 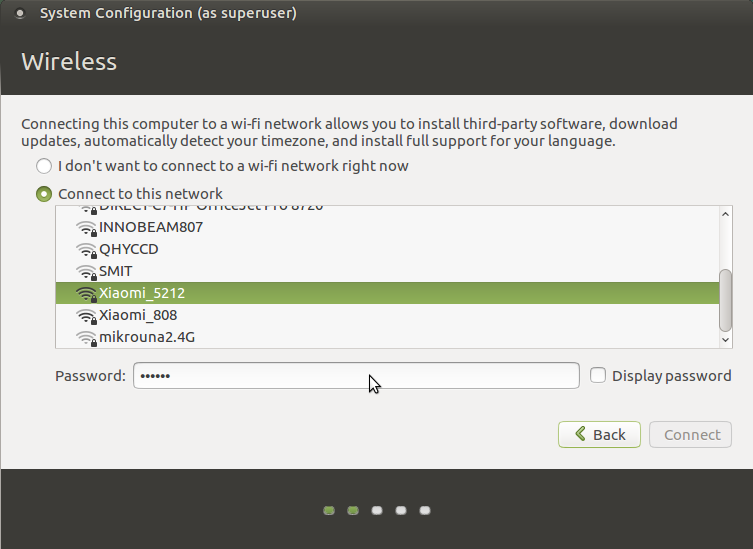 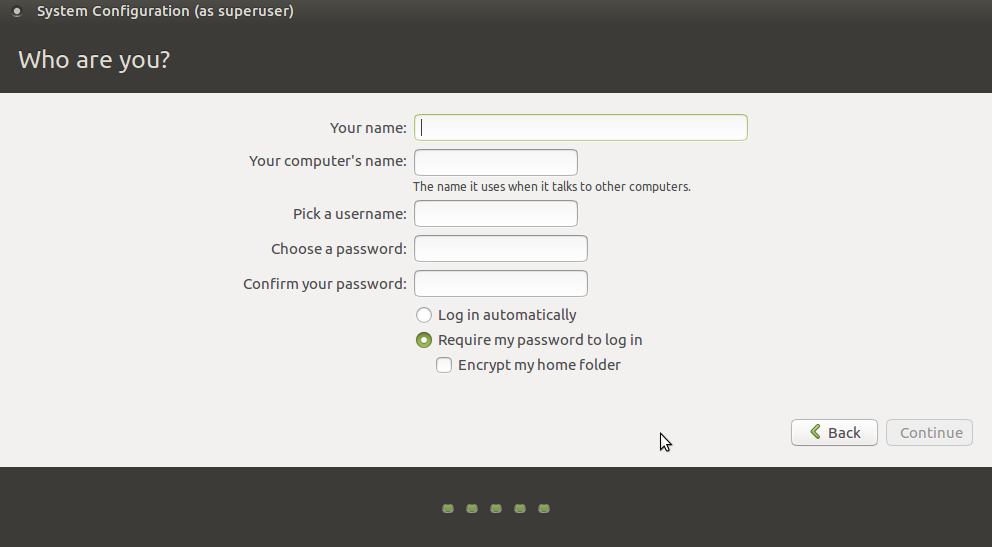 Once set up, the system will be installed automatically, and it will take a little time in the middle to wait patiently.
install the system: 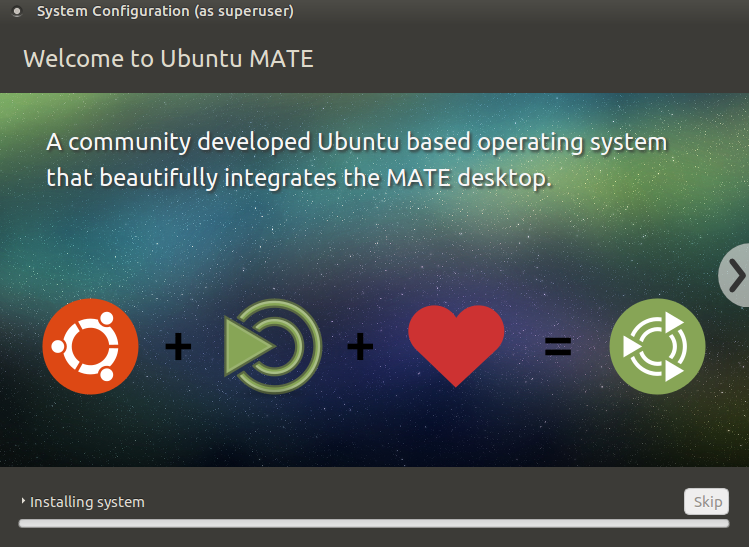 The configuration is successful: The method of making a Raspberry Pi image is not unique. Other methods are also available, but you should pay attention to the Ubuntu MATE version of the image file. Other versions of the image are not supported.
2. Install the QHYCCD SDK
https://www.qhyccd.com/uploadfile/2018/1222/20181222054316365.zip
Download and unzip installer_sdk.tar.gz, go to the installer_sdk directory and run installer.sh
$ cd installer_sdk
$ sudo ./installer.sh //Installed successfully without prompting an error 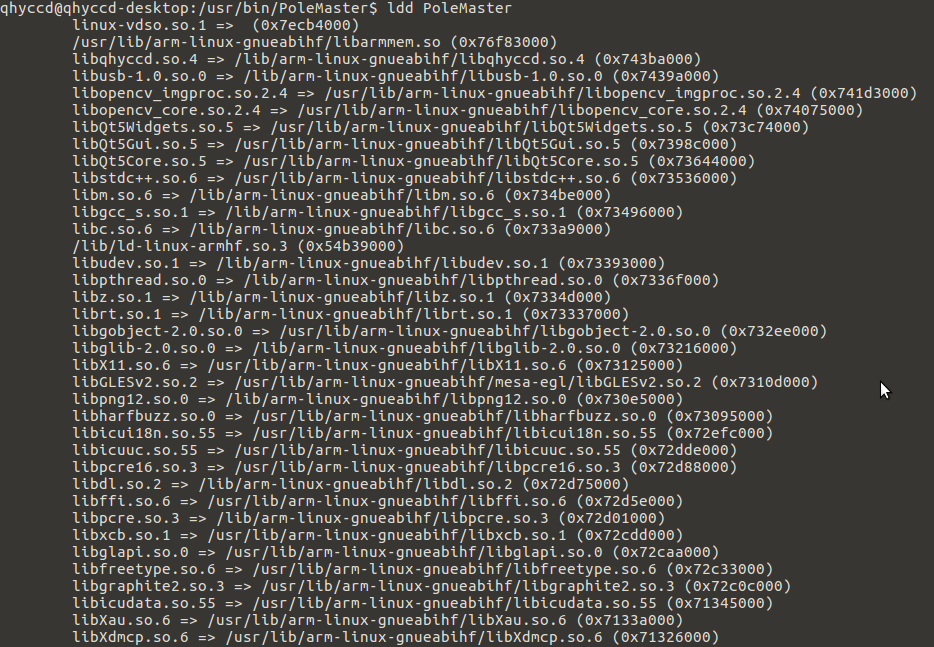 Add command line
Modify the .bashrc file and add "export PATH=$PATH:/usr/bin/PoleMaster" on the last line. After modification, you can use the "sudo PoleMaster" command to start the software from any location. If you use the sudo command after adding it, you will be prompted. "sudo: PoleMaster: command not found", you need to add "alias sudo='sudo env PATH=$PATH'" later
$ sudo nano ~/.bashrc

PoleMaster
$ sudo PoleMaster //Note that you must start the administrator with PorMaster. Otherwise, the camera will not be recognized. Please refer to the user manual for the software usage.